Houston Accident and Injury Lawyer Joe Stephens has been chosen as one of the few Houston Texas Super Lawyers and one of the few Houston accident lawyers who is Double Board Certified. A book author, he has been asked to many times to speak on T.V. about his victories in Houston, Texas for personal injury victims. His colleagues at the Harris County Courthouse in downtown Houston respect him, and treat his accident clients fairly when discussing injury settlements. If they don’t, this Texas Super Lawyer has no problem with filing suit in one of Houston, Texas 26 District Courts of Harris County, Texas.

Joe has received the highest honors from independent rating services such as Martindale-Hubbell’s AV Preeminent ethics and ability rating and AVVO’s rating of Superb, 10/10.

But to ask Joe, the only honor that matters to him is the is kind he receives when he has done his part to help make things just a little easier for a injured victim and their family.

Nationally renowned Houston injury lawyer Joe Stephens has tried many high profile accident  cases.  ABC, NBC, FOX and CBS often cover his wrongful death, and personal injury trials.  His  cases have also  been reported in all the major newspapers across America. He has been featured or quoted in The Houston Chronicle, The San Antonio Express, Attorney at Law Magazine, The Texas Lawyer, The Texas Reporter, and The National Law Journal. 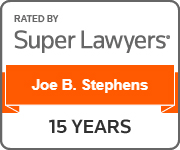 February 19th, 2020 - ABC 13 - Joe Stephens represents a Houston man involved in a DWI crash that left him with serious injuries and killed his girlfriend.

** A case’s value, if any, depends on the facts. These are cases involving catastrophic loss and awards shown are before fees and expenses which are deducted from client’s share. Verdicts may be appealed, including those shown here which may result in reversal of verdict.

What to Expect If Joe Takes Your Case

Joe does not take a high volume of cases. Instead, Joe screens cases to ensure that he is handling only legitimate claims. If your case qualifies, here is what I will do for you:

Away From The Courtroom

When Joe isn’t busy fighting for the rights of victims and taking insurance companies to task, he is busy chasing around his triplets with his wife, Tess. Joe lives in Katy, Texas. 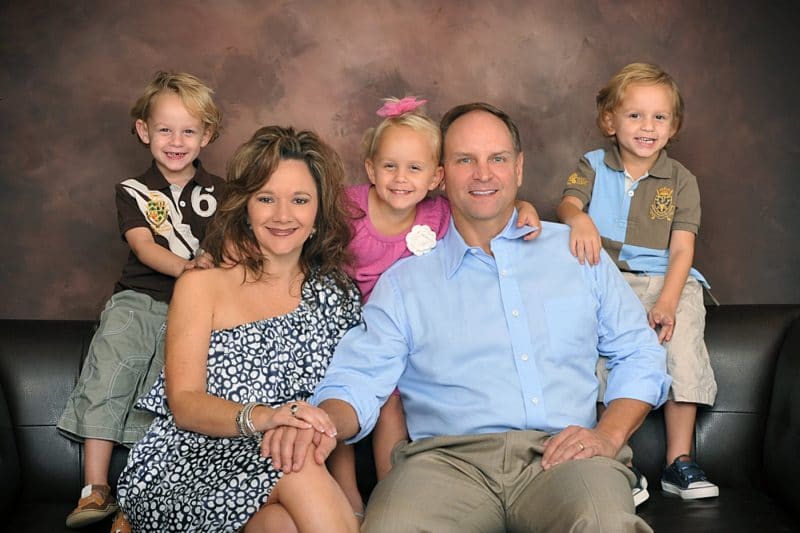