Joe Stephens is not only recognized as a top Houston auto injury law firm, he is also known across Texas as the “go to” lawyer for negligent security cases. Joe Stephens has had the opportunity to evaluate many negligent security cases, and knows when it is likely that a business must pay. Generally, the business must have history of crimes on its premises or around it that makes it foreseeable that someone could be harmed. Mr. Stephens hires the best security consultants in the United States to evaluate the risks the business should have protected against, and if the case merits will take the case to a jury trial. 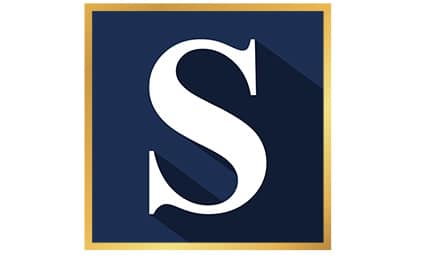 His most noted victory is against the Quarry Market Mall where he convinced a jury to hand his clients a multimillion dollar verdict for the death of Luis Gutierrez. Mr. Gutierrez was murdered in a botched robbery outside the movie theater. Two hundred other major crimes had occurred prior to this murder, and the Mall’s security did not care enough to beef up their security in order to protect their patrons.

The Mall offered $40,000.00 at mediation, then arrogantly withdrew it at trial. Undaunted, Stephens aggressively fought for the family of the Mr. Gutierrez, and the jury responded with one of the larger verdicts in San Antonio wrongful death trials. Stephens then went on to win at the Fourth Court of Appeals as a divided Court, sitting en banc upheld the decision. (meaning the entire seven member court heard the case, a very rare event that happens about once per year).  Unfortunately, the pro business minded Supreme Court reversed the decision of both lower courts and the jury.

“Joe's personal service and genuine concern for his clients gives him a clear advantage when going up against the big insurance companies. When you choose Joe to represent you, you have made the right choice!”